2012, looks to be a fantastic vintage for Brunello di Montalcino. Like 2010, it has been awarded a 5-star rating by the Consorzio Brunello.

Walter Speller of JancisRobinson.com was convinced by the number of wines he awarded 17 to 17.5 in his initial tastings (again, Fuligni is rated 17.5, the best mark he gave to any), and 17 to the Collemattoni. He says of 2012 “a classic vintage which has elegance, a firm structure as well as ageing potential - it seems certain that the increasingly fine wines of Montalcino will be of interest to a growing number of wine lovers”

'September provides the key to better understanding of the very peculiar 2012 vintage. The entire month was warm and windy while nights were cool. This guaranteed a prolonged and slow ripening of the grapes and a delayed picking date that suggested a cool rather than a hot vintage … the bunches that did reach the cellars were of such high quality that I heard more than one producer claiming that 2012 is better than the already legendary 2010'. Walter Speller, JancisRobinson.com

'This is very Burgundian in style, with effusive cherry, strawberry and floral aromas and flavors riding a supple texture until the characteristic Sangiovese tannins emerge on the finish. Elegant, complex and long overall. 96 points, Bruce Sanderson, The Wine Spectator

We believe that Collemattoni and Fuligni epitomise all that is great from the region. Fuligni is a grand classic, with perfectly placed vineyards on the northern slopes of the town of Montalcino itself. This cooler northern exposition produces wines of elegance and sophistication which are among the top examples of the appellation every year – 2012 is no exception. Marcello Bucci at Collemattoni, signora Fuligni’s pupil when he was starting up, makes another exceptional wine on the southern slopes of Sant’Angelo in Colli, with a dramatic view of the Val d’Orcia, and his wines gain in energy and class with each vintage. Both come highly recommended.

<p>This tiny, seven hectare, estate in San Angelo in Colle, on the warmer clay of the southern side of the hill of Montalcino is run by Marcello Bucci. A fantastic winemaker who studied oenology under Roberto Fuligni's aunt. He works organically and is making wonderfully good wines which keep increasing in both quality and international recognition.</p> <p>In 2016 this zone benefitted more than most from the dramatically cool nights noted throughout Montalcino. The impact on this traditionally warm zone, of the cool nights has really impacted Marcello's wines. Floral and perfumed, this is a super release. His best since 2000 he thinks. This is a beautifully balanced, sleek and refined Brunello. It's a smooth, fruit-forward style - as is often the case on this warmer site - but Marcello always finds great definition to the complexity and ample freshness, all the more so in 2016.</p> <p>As always Collemattoni is a great value Brunello, from a brilliant winemaker, in a standout vintage - we'd encourage you to grab this before word gets round!</p> 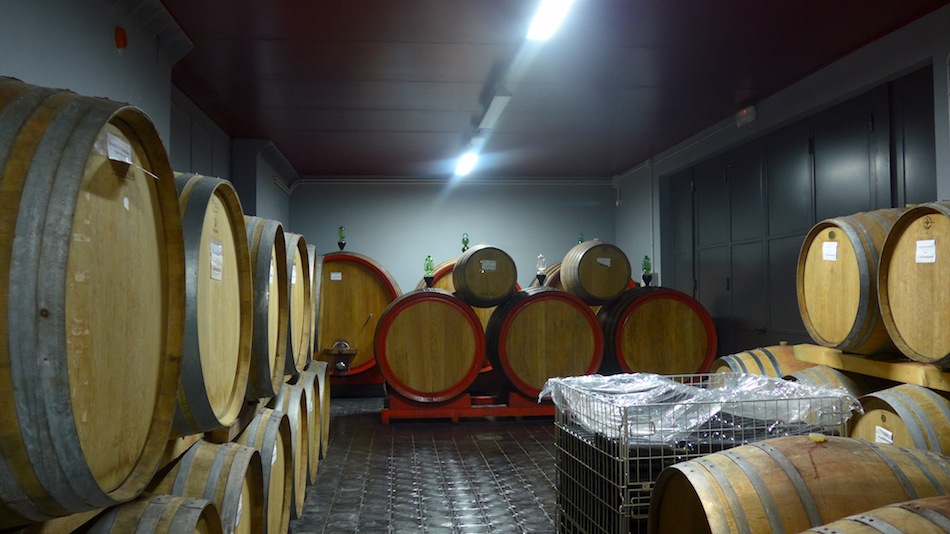 <p>Our relationship with Roberto goes back to the mid-nineties. We have always loved the wines here, which combine the concentration and elegance of the best of Brunello. They can be drunk more or less from release, and are so perfectly balanced that they age beautifully.</p> Year after year Roberto and his team hit the highest heights of what is possible here. Truly classic Brunello is what they do best So fine, so poised with great tension and yet depth of fruit too - these are wines that make you think, stop you in your tracks and stun you in a way that very few producers can manage, The two current releases are nothing short of mesmerising. <p>Fuligni’s vineyards are some of the highest and coolest in the area, perched on the slopes to the east of Montalcino and this gives them enormous advantage, ensuring a finesse and elegance that others struggle to imitate.</p> <p>Roberto’s wines are classically proportioned, with restraint and a poise that is astonishing - and both the 2015 Riserva ('Roberto made the wine of his life in 2015' James Suckling) and the sublime 2016 are huge successes. As Roberto himself says -</p> <p><em>‘I am almost speechless when I try to talk about these two vintages.’.</em></p> 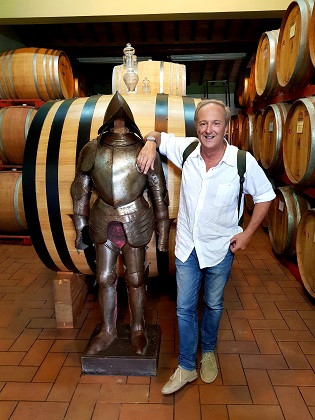 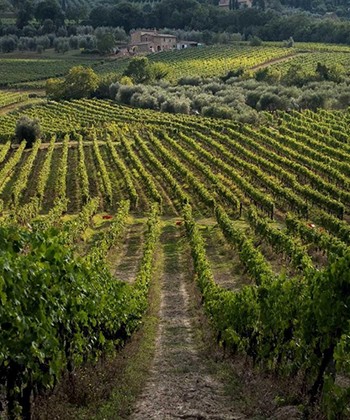 <p>Thirty years ago, Luigi Fabbro and Londoner Katia Nussbaum founded the 4 hectare San Polino – Montalcino’s first certified organic estate – in the northwest of the region. Luigi, a trained chemist and former computer scientist, brought his experiences mapping the biodiversity of the Amazon rainforest to this corner of Tuscany, and the couple aim to “create wines as complete reflections of the biodiversity of the terroir”.</p> <p>Blessed with an extraordinary range of soil types across their land – from ancient sea beds to volcanic minerals - they are self-proclaimed extremists when it comes to organic farming, using microorganisms in place of sulphur and copper in the vineyard. Their own compost is made from the stalks and skins from the grapes, and grasses and beans are regularly planted to add nutrients to the soil and increase biodiversity. The wines undergo spontaneous fermentation from indigenous yeasts, and see a 45-day maceration on skins, before being pressed and raised in large Slavonian and French oak for three years. 5% of the oak is new, for a hint of spice.</p> <p>The philosophy of biodynamics, with its emphasis on harmony and balance, plus obsessive care in the winemaking, lends the wines a phenomenal amount of elegance and purity of fruit, with a finish that seems to go on forever. James Suckling is a follower of these wines, hailing the 2015 as “superb” – and the 2016 even better.</p> 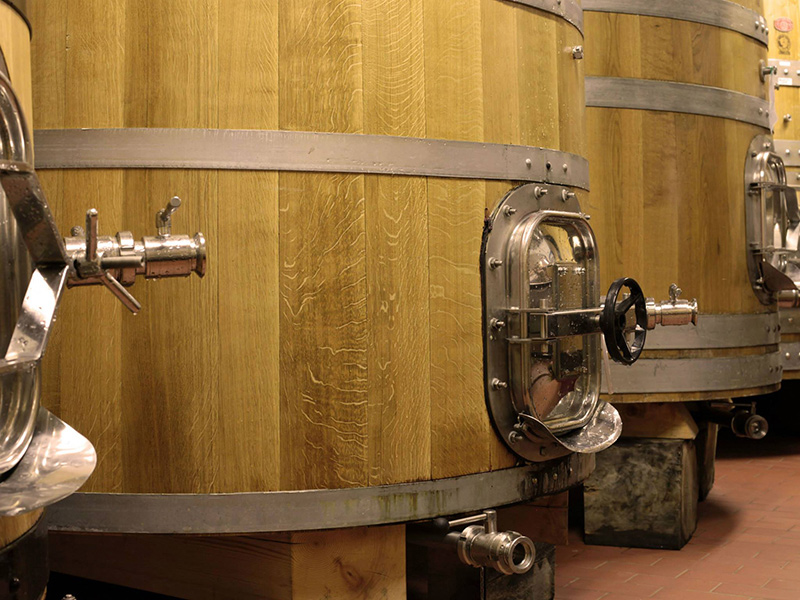