As we said last year, the severe frosts of late April 2019, especially in Rully, have dealt a blow. Most producers have held back some 2018 to 'bridge the gap'. The Jacquesons reported being 65% down in white and 35% down in red in 2019, and as a result we will not be offering the white wines at all as part of out primeur offer - please refer to the main site, as what little we have is already available. This is not a happy time for these vignerons. On the bright side for consumers, there is, as usual, great quality and great value in these whites, but you need to buy early to avoid disappointment. The Dureuil-Janthial wines will not be bottled until Feb-March and may not be released for sale before then. The wines from Domaine Lumpp are also very limited in volume.

2019 was a very small harvest here, with especially little white. 2020 was an excellent year for whites, but the red harvest was small - we can only hope for a trouble-free 2021 to restore some volume. It is no surprise that Tim Atkin described François Lumpp as the 'the best producer in Givry.' All the Lumpp wines still offer great value for money. 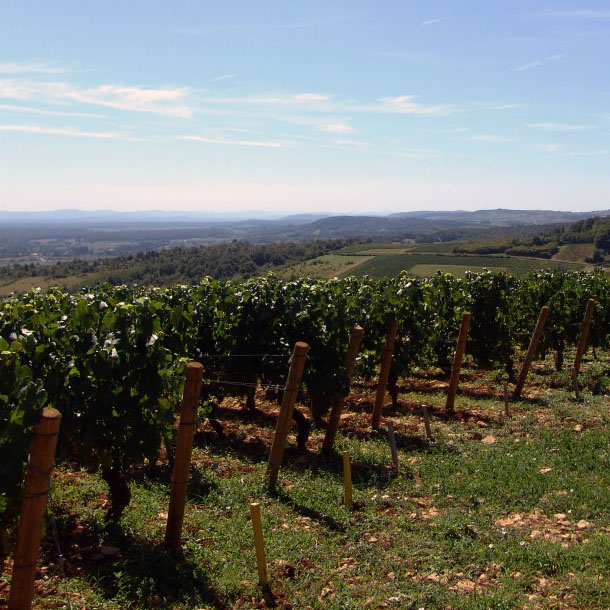 The brief look we had at the 2019s in October 2020 was a joy of a tasting, with both whites and reds showing the precision that Vincent brings to his wines. After low yields in 2018, 2019 dealt them a cruel blow with a frost through much of the best hillsides. 'The smallest harvest of my career' said an unhappy Vincent, but 2020 is 'a beautiful year', so at least there has been some good news. Availability of 2019 will still be limited and we may not know what we are getting until after the February - March bottlings. 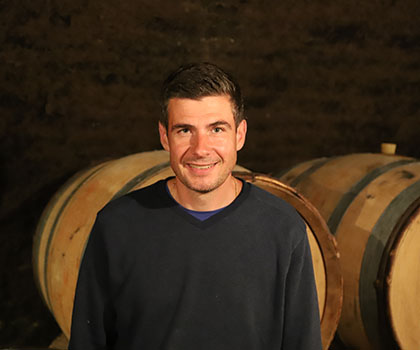 Jean-Marc's daughter Lydie and son-in-law François Alzingre have worked alongside him and effectively run the domaine, and are now being joined by their children. Alongside the wines from the family's own vineyards, They also run a successful négociant business, vinifying wines from the Côte Chalonnaise with huge aplomb. In Montagny in particular, the wine is the best we have found in the appellation, and remarkably consistent from year to year. 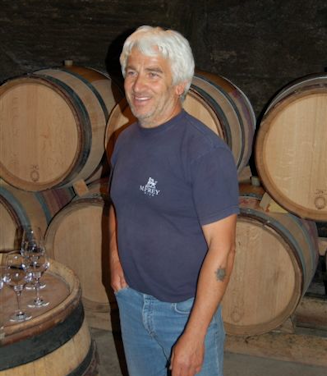